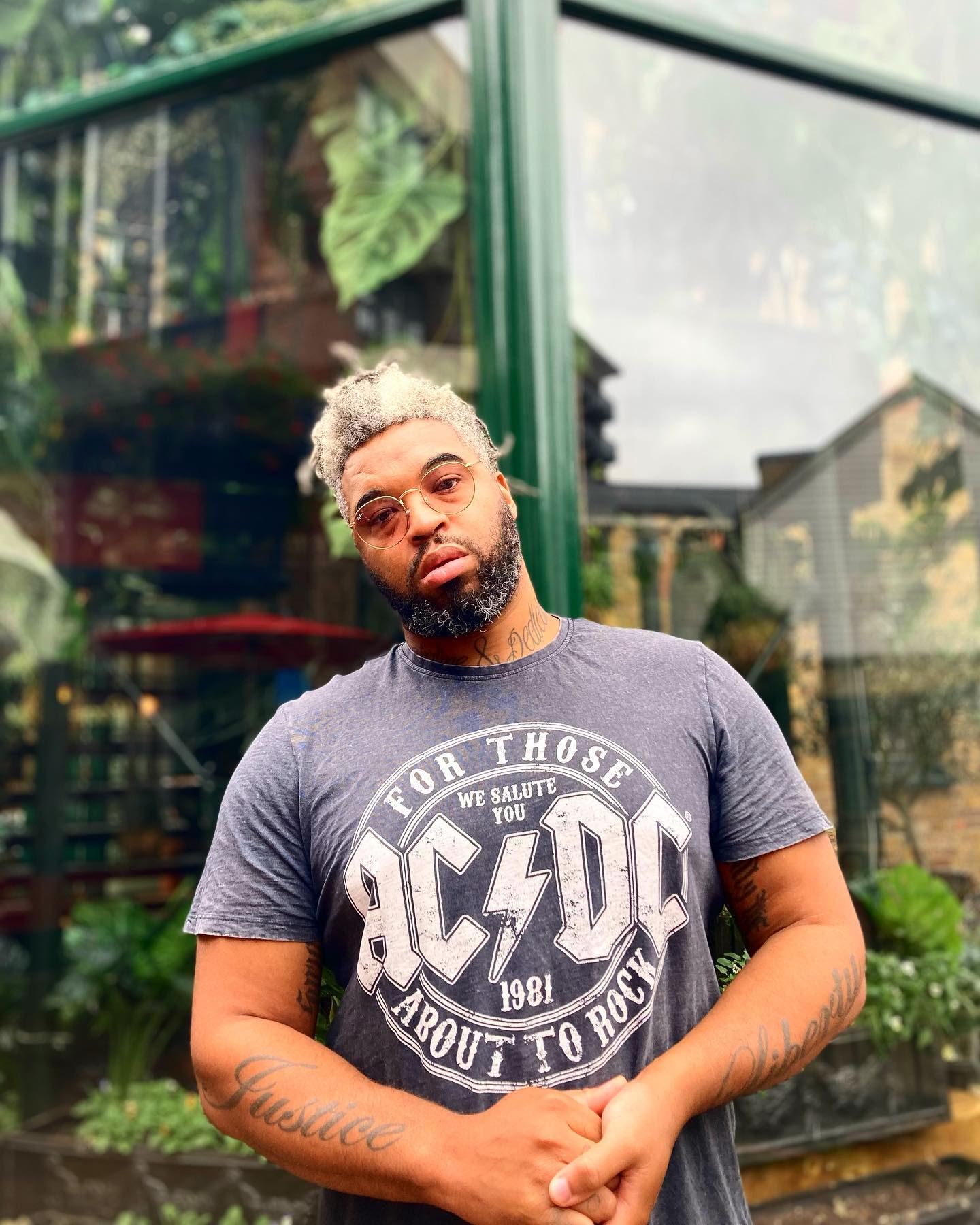 We caught up with UK Hip-Hop legend Genesis Elijah to talk work rate, Watford and his unlikely friendship with Ricky Gervais. After two new releases this year, Genesis doesn’t seem to be slowing down, as he aims to get another project out before the years end. 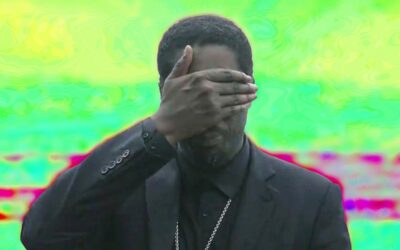 We spoke with an icon of UK Hip-Hop King Kashmere, whose lyrics weave tales of the occult, science fiction and superheroes into Jazzy boom-bap...

END_OF_DOCUMENT_TOKEN_TO_BE_REPLACED 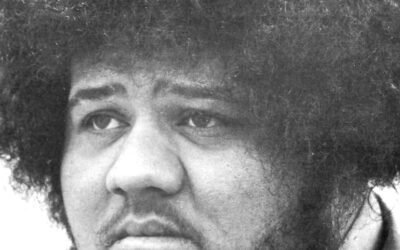 On this day in 1970, Baby Huey, born James Ramey tragically died of a drug overdose at the age of 26, marking the end of an exceptional career in...

END_OF_DOCUMENT_TOKEN_TO_BE_REPLACED

We chat with Uncle Keir, a one man Dream-Pop upstart whose catchy psychedelic sounds are both headphone listening and boogieable. So your debut...