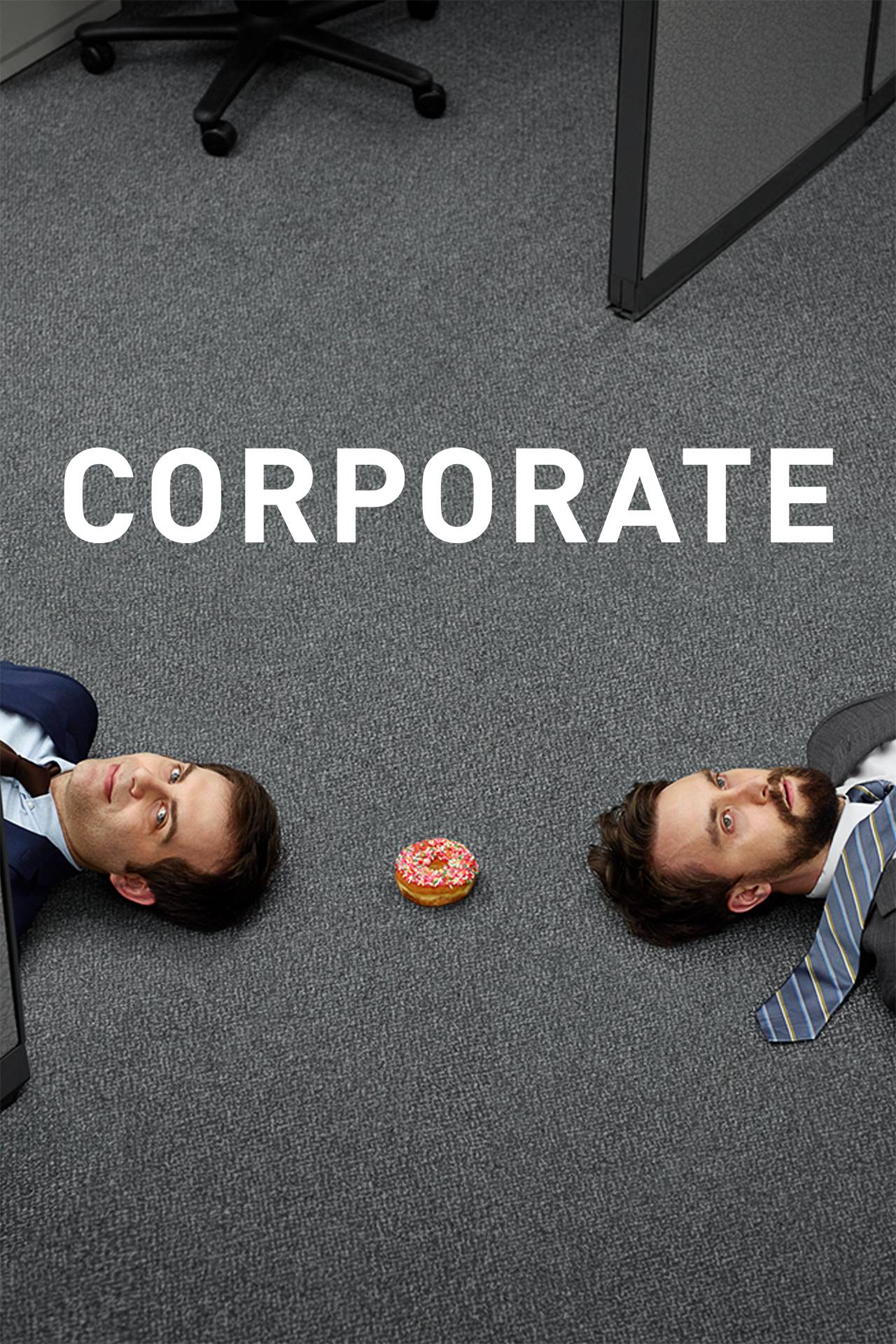 In July last year, tragicom programme “Corporate” wrapped up its 3rd and final series, leaving behind 26 episodes of humour, starkness and a not so subtle critique of late stage capitalism.

The show is set in a large multinational, “Hampton DeVille”, run by psychopathic CEO “Christian DeVille” (Lance Reddick), a hyper masculine, warrior obsessed businessman who rules with an iron fist and is driven to increase profits by any means, dealing in arms, commodities and his beloved pet project a “Hurricane Machine”.

The 2 lead characters, Matt Engelbertson (Matt Ingebretson) and Jake Levison (Jake Weisman), who created the show alongside Pat Bishop, play ‘Junior Executives-in-Training’ a comedic play on the ridiculous corporate jargon that confirms there positions as “middle management”. The 2 wield little to no power and are ground down under the oppressive thumb of modern corporate life.

“Capital is an abstract parasite, an insatiable vampire and zombie maker; but the living flesh it converts into dead labor is ours, and the zombies it makes are us.” – Mark Fisher

The pair battle with the unrelenting trudge of meaningless work, depression and social isolation with the marginally more optimistic Matt still hopeful of finding success, whilst Jake has resigned himself to a life barely tolerable toil. With a host of dead eyed colleagues, Corporate sets a scene with its deadpan humour and grayscale backdrop.

“Consciousness becomes only a means, and alienated labour turns the species-life into an alien being. “It alienates from man his own body, external nature, his mental life and his human life.” – Karl Marx

A running theme throughout all 3 series is alienation, in which characters view work solely as a means to an end, in which the fruits of their labour are obscured, meaningless or horrifying. In the episode “Powerpoint of death” – Matt keenly offers his special Powerpoint skills to help pitch to the CIA to supply arms for an upcoming conflict, Matt, so alienated from his work and conditioned to the ruthless world of business, fails to see the glaring immorality of his creation.

Through a never ending list of pointless tasks, from designing a new company logo to policing “Casual Friday” Matt & Jake struggle to find any meaning in their work, constantly switching between glum, boredom to a forced enthusiasm, as their line managers attempt to invigorate them to take on more work.

The show makes a point of how company life increasingly dominates social life, in “Society Tomorrow” Matt is enthralled with his new wrist attached device, which monitors his activity and harvests data, before discovering the device (manufactured by Hampton DeVille) is physically locked to his wrist, a clever if not obvious allegory of how technology is used to anchor people, permanently into their workplace.

The show touches heavily on mental illness, in “Black Dog” depression is personified by a literal monster, following Jake around since childhood, perpetually misguiding him.The show does a good job of showing the between the causes of mental health conditions and the conduit between chemical imbalances and material conditions, as the employees scoff medication and have workplace related breakdowns.

The show will be sorely missed, its funny take on corporate culture shone a light into a world largely ignored since “The Office” but unlike its contemporaries, it seemed to make a meaningful go at offering some actual analysis of the world we live in. 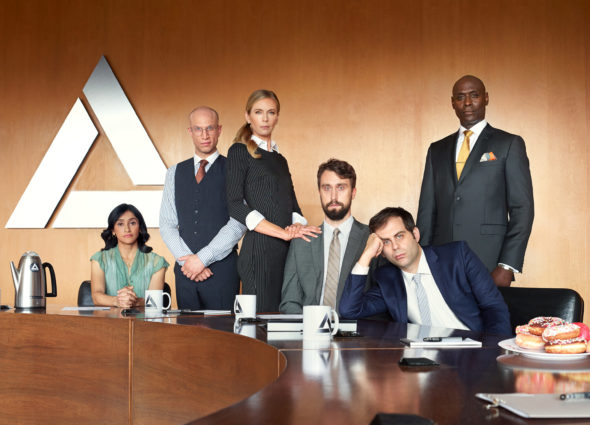