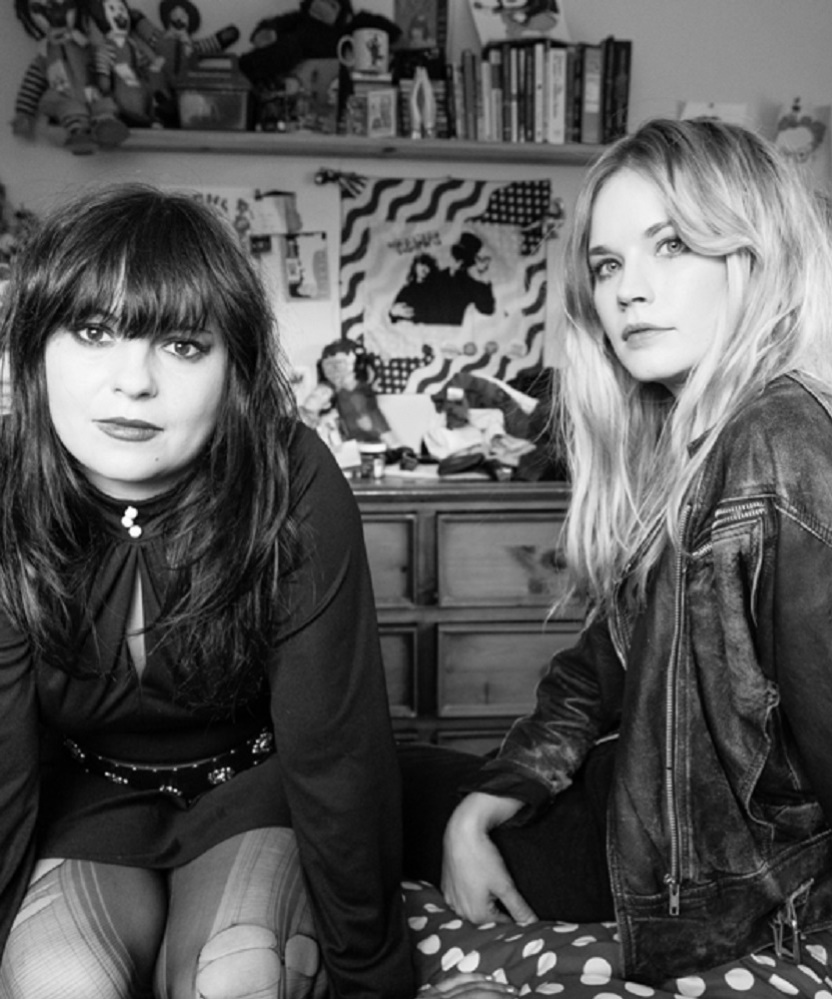 Spooky sax driven garage rockers continue their eerie occult inspired psychedelia in the City of Angels. “Under the Spell Of Joy” very much picks up where they left off, with the album opening on “Hypnagogia”, which does what it says on the tin, a heavily saxophone laden wall of sound that conjures images of a Californian beatnik cult munching down psychedelics in the desert.

The 2nd track “Hold My Hand” is a lively Garage Rock piece big enough to turn any venue into a frenzy with its thumping floor toms, catchy vocals and its Anton Newcombe style strummed acoustic / distorted lead combination.

From this point the album swerves and winds, taking you through heavy psychedelia in “The Universe” to Phil Spector’s haunted pop vibrations in “Bliss Out” and “I’d Rather Be Dreaming” all rounded off by a rifftastic “10 Day Miracle Challange” with an energy and sound taken straight out of a Yeah Yeah Yeahs playbook.

For me, this album shows a distinct growth in the band’s sound and songwriting, we’ve always been fans of Death Valley Girls but they’ve pulled out their best album to date, shifting from a solid and fun Garage Rock outfit to a fully rounded “Experience”, If bandleader Bonnie Bloomgarden calls us to a black mass, we’re going!