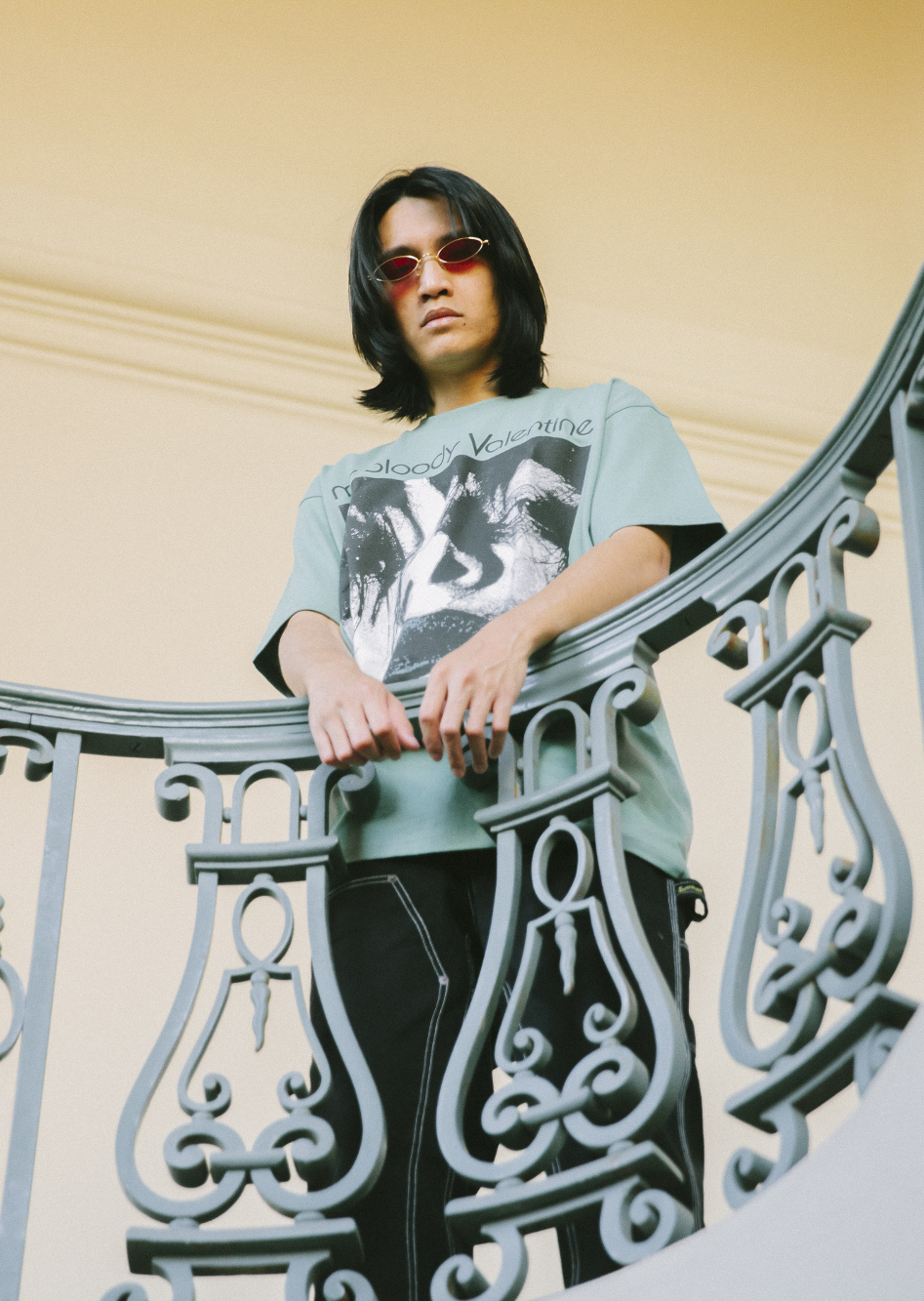 Eyedress latest release “Let’s Skip to the Wedding” comes as the first since the Filipino Lofi star moved from Manila to LA. A dramatic change for the multi-instrumentalist indie hero, who’s rise to prominence amongst internet dream-pop obsessives in 2013 saw Eyedress signing with XL Recordings, becoming the first Filipino musician to be signed to a Major label in the UK.

The record transitions from Sultry, funk driven tracks like “Never Want To Be Apart” to the laidback vaporwave stylings of “X-Girl”, which is followed by palette cleanser “I Don’t Want To Be Your Friend”, a frantic, guitar driven piece featuring Londons King Krule.

After a handful of fast, surf punk inspired tracks, Eyedress takes it back to the relaxing, spaced out vibes of tracks like “Anything for You” and “Pick Up Your Phone” which channels G-Funk synths and Vocoder effects.

Staying true to form, Eyedress provides a bundle of tracks, most under the 3 minute mark so by the time you’re at the end of track 19, you’re ready to start again. A sublime telling of growing up, moving on and moving country.