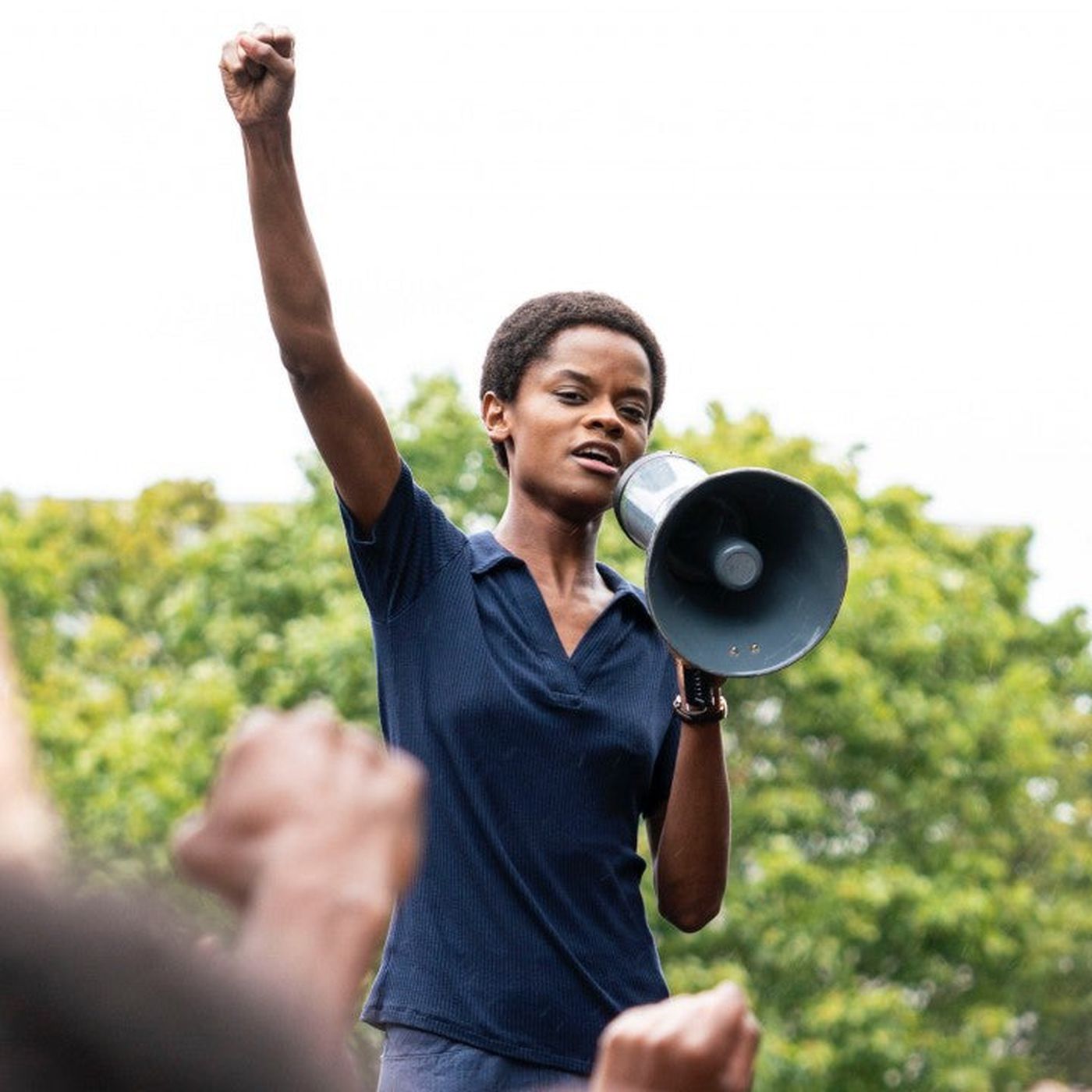 The third in the series shows the trials and tribulations of Leroy Logan, played by John Boyega. Logan became nationally known as the founder of the Black Police association, and eventually reached the rank of Superintendent. Mcqueen tells the story of how he came to join the Met in 1983 and the experiences he had working alongside racist police officers.

Seminal writer and director Steve Mcqueen has unleashed an anthology of feature length films on the BBC, giving an indepth look into the lives of West Indian Migrants in Britain, from historic moments to glimpses into daily life from the 1960s to the 1980s. Mcqueen paints a colourful portrait with tragedy, defiance and beauty.

The first in the series tells the story of the iconic Caribbean restaurant “The Mangrove” in Notting Hill, which served as a community hub for the West Indian community in the area from the late 60s until it closed in 1992. After constant harassment, raids and violence from the police, the local community protested the discrimination, leading to community leaders being arrested for “inciting a riot”. The show focuses on the court case, famously known as “The Trial Of The Mangrove 9” which became historic when all were acquitted and the trial became the first to acknowledge racism within the Met Police.

This beautifully shot piece centres around a house party in West London, during the criminally underreported “Lovers Rock” scene of the 1980s. A subgenre of Reggae that became very popular in London’s West Indian community, that as the name suggests, primarily consisted of ballads by female singers. This film centres on a handful of characters finding romance at the house party, with Michael Ward taking a leading role.

“Alex Wheatle ” centres on the origins of the highly influential black author, from his boyhood in a children’s home, to him reconnecting with his Jamican heritage in Brixton and his journey into Brixtons thriving soundsystem culture. After participating in the 1981 Brixton riots, Alex is sentenced to prison where, after some encouragement by a well read Rastafarian, he starts his journey into history, politics and literature.

Though fictional, this story of discrimination within the British education system tells the true story of how black children in the 1970s were disproportionally categorised as “Educationally Subnormal” 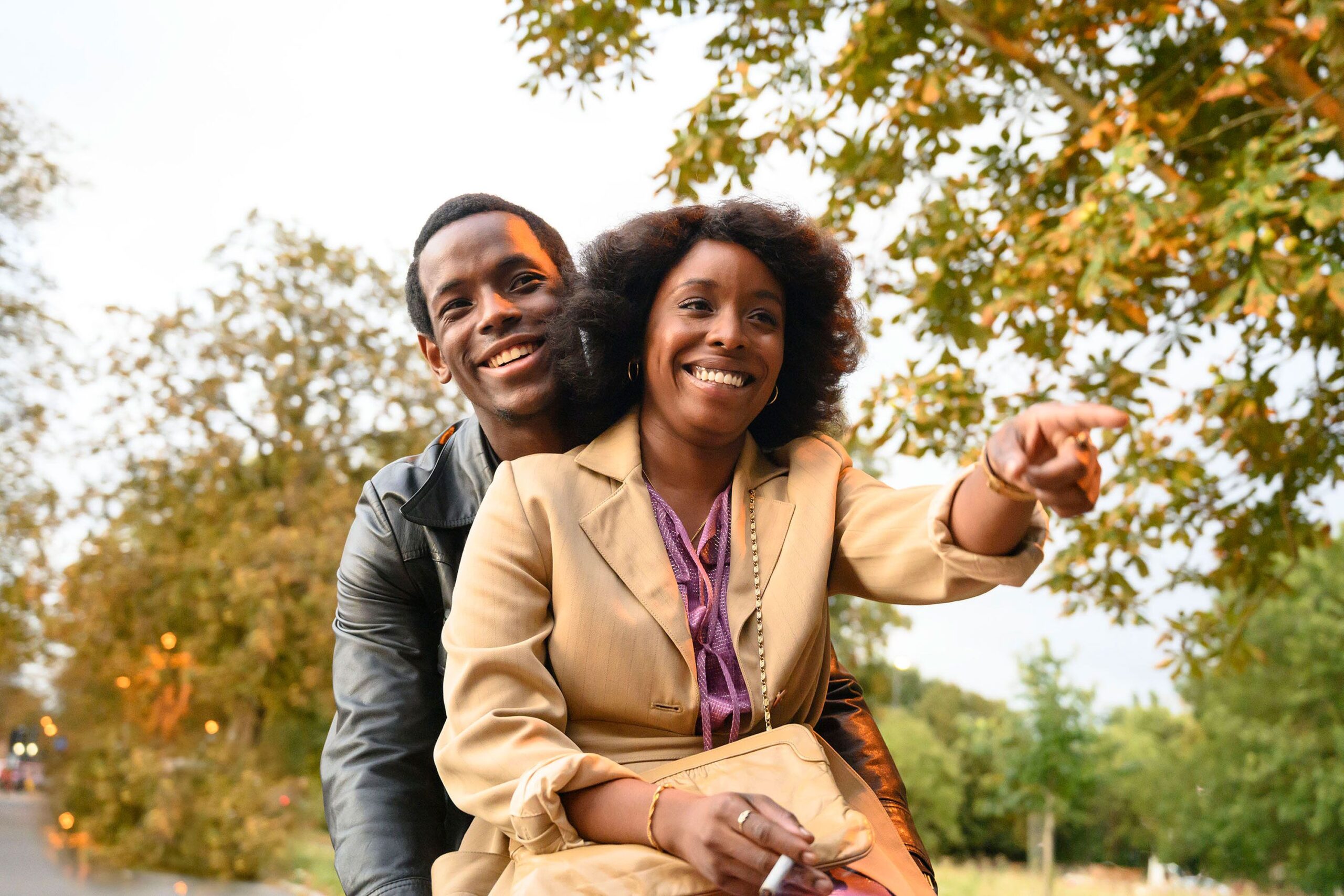 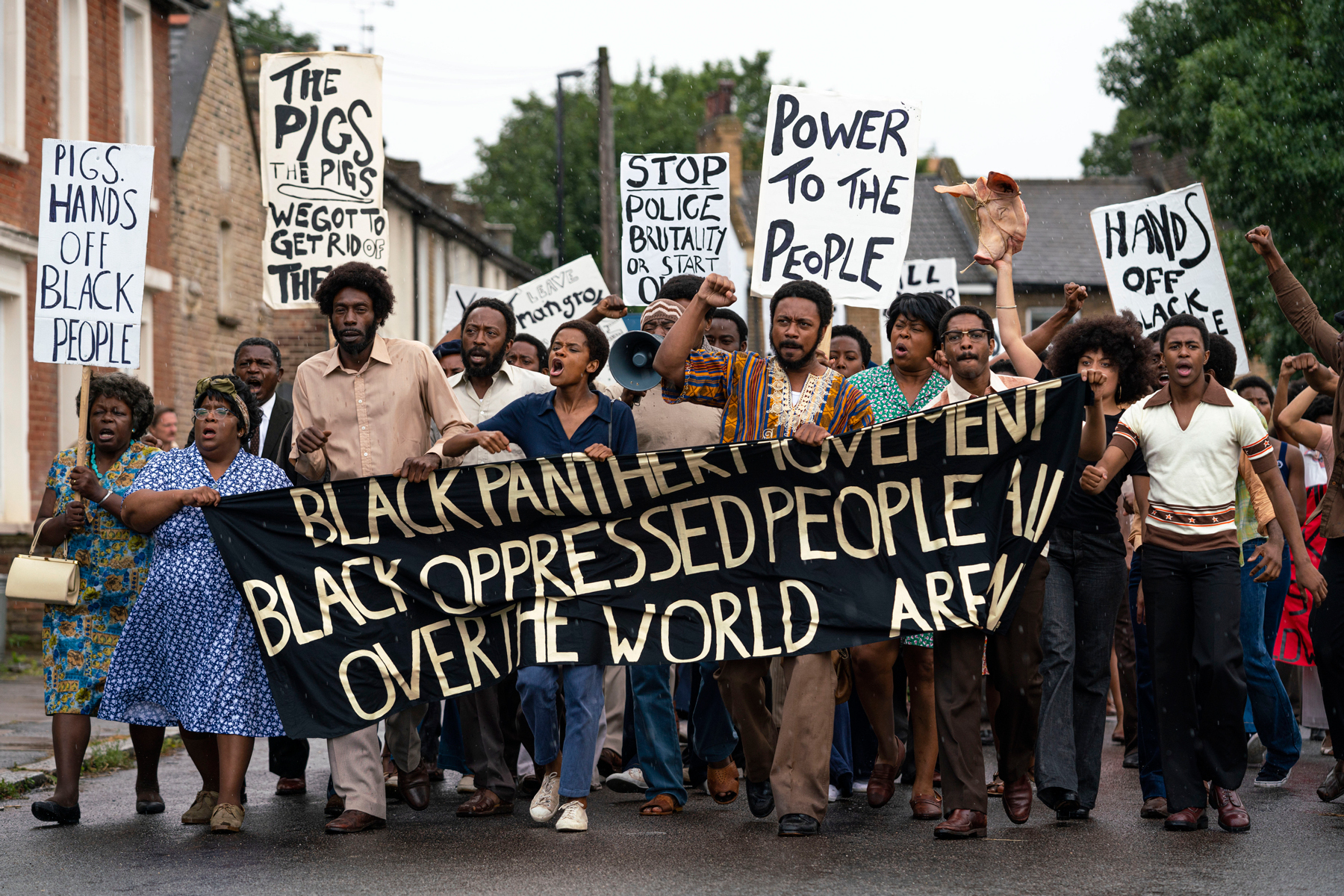