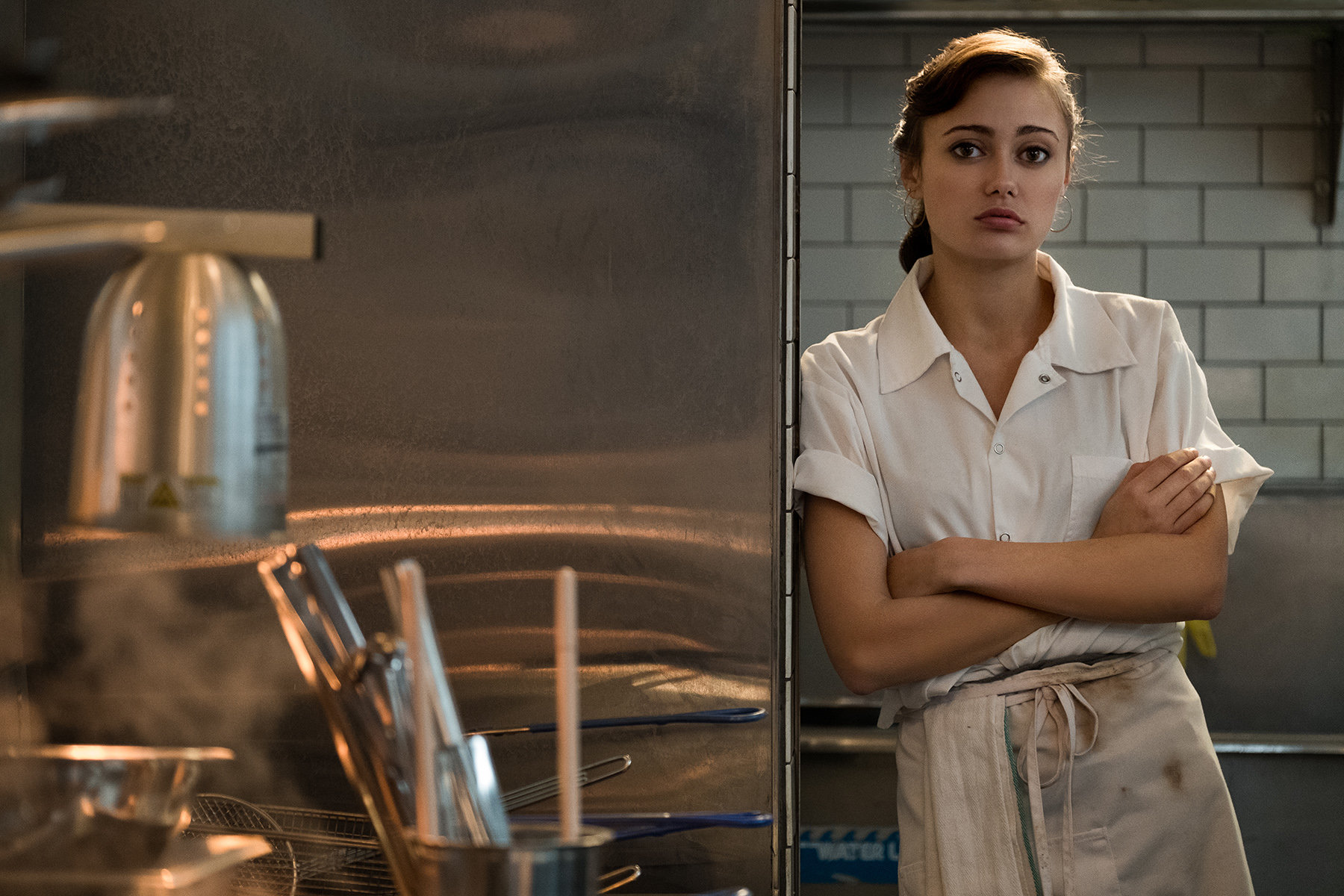 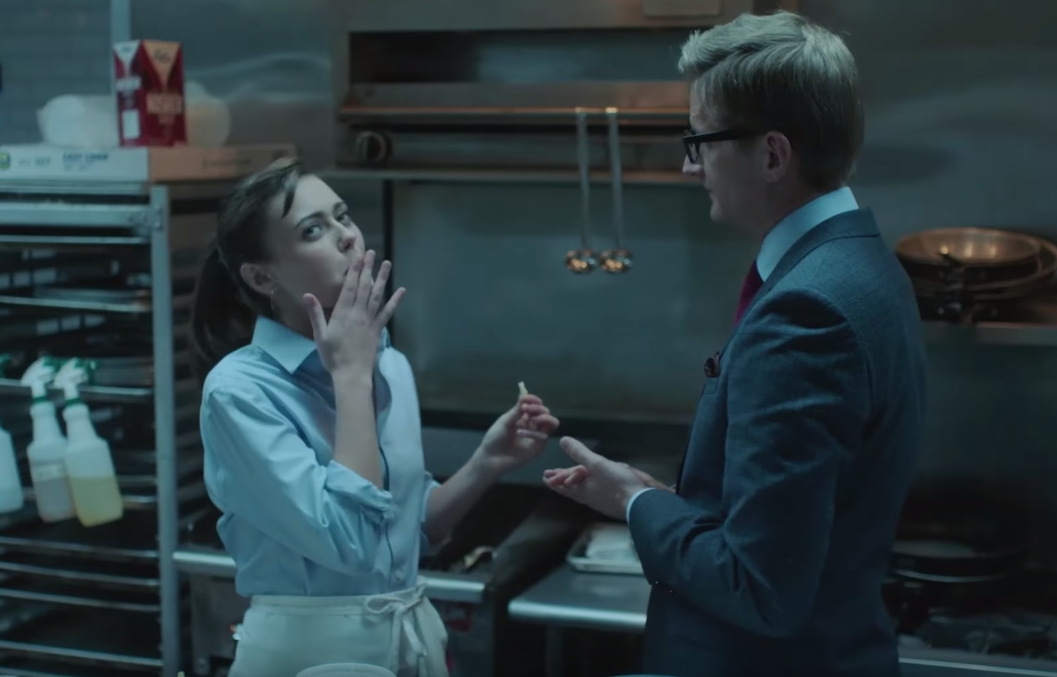 I stumbled across this show entirely by accident, it was first aired in 2018 and survived not more than a year before being axed by “Starz” for its low viewership. Reading this before watching didn’t fill me with hope, but what feels like an eternity of lockdown forced my hand, there wasn’t much else to watch and after an episode, I realised I had made the right choice.

Sweetbitter initially appears to be yet another reboot of the “small town girl moves to the big city with big dreams” but it didn’t take long to realise this series is much more than that. Based on a partially autobiographical book of the same name by Stephanie Danler, lead character Tess (Ellie Purnell) moves to New York from Ohio with no plan, only a desire to get out there and see the world.

After applying for numerous jobs she is eventually accepted by an upscale renowned downtown restaurant and is immediately put through her paces by a host of her new eccentric, crazy and sometimes dark colleagues. Rather than a heartwarming tale of a girl moving up in the world, SweetBitter focuses on Tess’s trials and tribulations and more importantly, her relationships with the supporting characters, all of whom have complex, in depth personalities and a flair for the dramatic.

The title ironically sums up the experience of the audience, as sweetness turns to bitterness when the programme abruptly ends after series 2. The series received “Mixed or average reviews” largely because, in my opinion, critics were blinded by the cliche and were expecting another Ugly Betty. This show is more about the characters than it is the setting, although the fine dining quality food will likely make you hungry. Prepare for sex, drugs, alcohol and truffles.