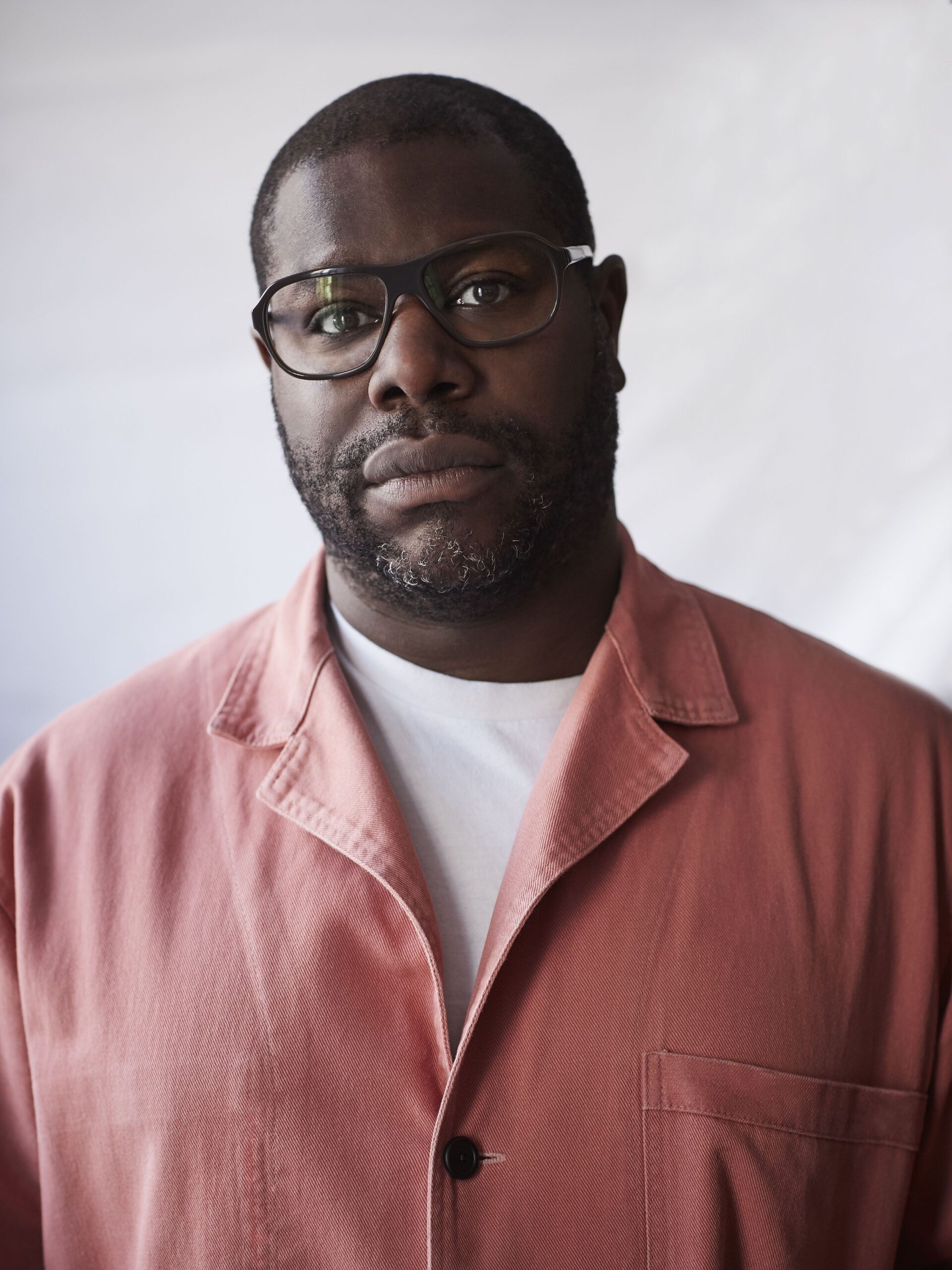 One of the programme’s contributors, Andrew, a close friend of Paul who tragically lost his life in the fire, paints a damning picture of the Met, with the police force hoping to rely on him, as the only white attendee, to provide statements that could shift the blame for the fire onto the party goers, which Andrew refused.

Despite the harrowing details of the fire, which left 13 young people dead and many more seriously injured, McQueen seeks to inspire by documenting the response to the fire and the resilience of the community, which culminated in the historic “Black Peoples Day Of Action” which take place a few months later, as well as continued resistance to ineffective and racist policing.

This series, a natural follow on from his previous work solidifies Steve McQueen as one of the most significant media creators in Britain today, capturing imaginations from large scale epics, to kitchen sink dramas and insightful documentaries.

Acclaimed Director Steve McQueen tells the story of the New Cross fire through this disturbing, moving and uplifting 3 part documentary series. Following the release of his superb drama series “Small Axe” late last year, McQueen has used the hard facts surrounding the partially fictionalised series to give a sense of realism to the black British experience, weaving the fabric of Small Axe together with one of its historical centre points.

The documentary focuses on interviews of those present or involved in the incident, a horrific fire which ripped through a house party in New Cross, which has long been suspected as an arson attack by far right affiliates. Although the series seeks to give balance to this claim by providing insight from the police officers who investigated it, McQueen is sure to give context to the highly racialized and volatile climate in 1981, with The National Front and their various offshoots effectively bombarded Britain’s black and asian communities with firebombings, street attacks and brazen marches.

Insights from those present at the party, as well as Alex Wheatle, whose life story was told in the Small Axe episode named for him, ensures a continuum between the two works, seamlessly tying them together to form a cohesive story, primarily centring around the West Indian communities in London. 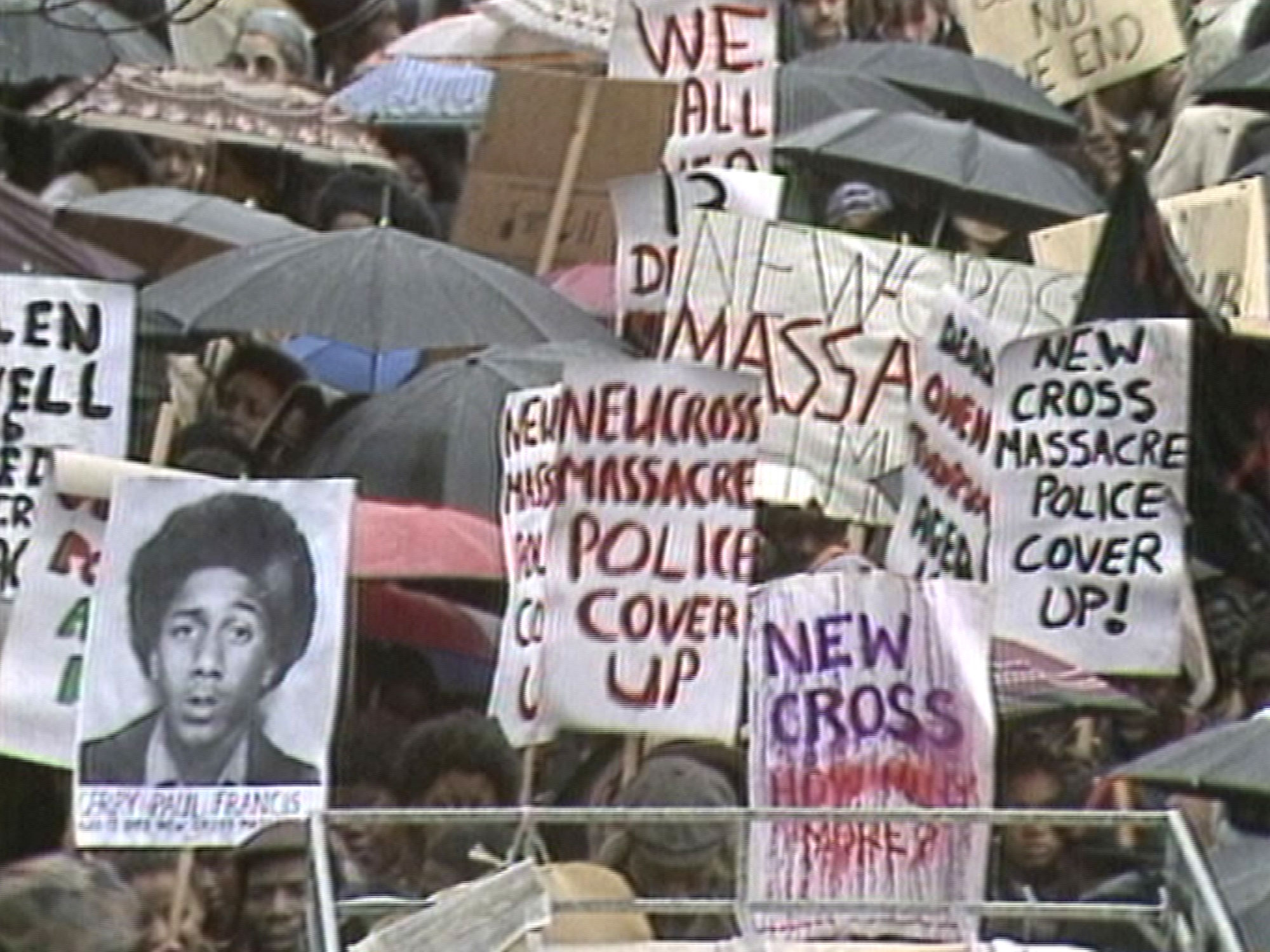