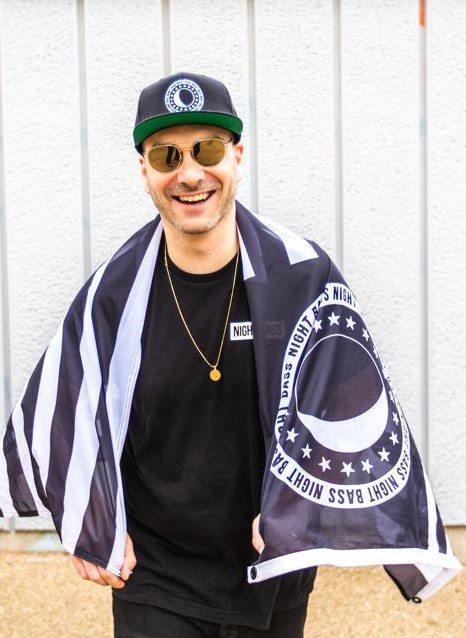 What Is Night Bass? Urban Britain In California

In 2014, Los Angeles producer/DJ AC Slater decided it was time to shake up the electronic music scene in the US, which had long been dominated by EDM, House & Techno. AC, had by chance become exposed to UK bass music through his love of hip-hop. Falling in love not just with the popular end of Garage & Grime, but the regional Bassline, Niche and Donk scenes that had dominated The Midlands & Northern England.

Slater decided it was time to start putting out the music that he wanted to hear, and although it’s hard to imagine the sounds of post-industrial Sheffield rattling around a venue in sunny California, his label Night Bass did it anyway, and what’s more, people loved it.

Now, with a string of compilations, regular live shows and a roster of both UKG heads and their American contemporaries, Night Bass puts out some of the best UK Bass music.

Through Night Bass, the tree of UK Bass has spawned a wave of music which seeks to look forward rather than back, taking the genres of UKG, Bassline & Donk in interesting directions that are beginning to define Night Bass as both a record label and a style in its own right.