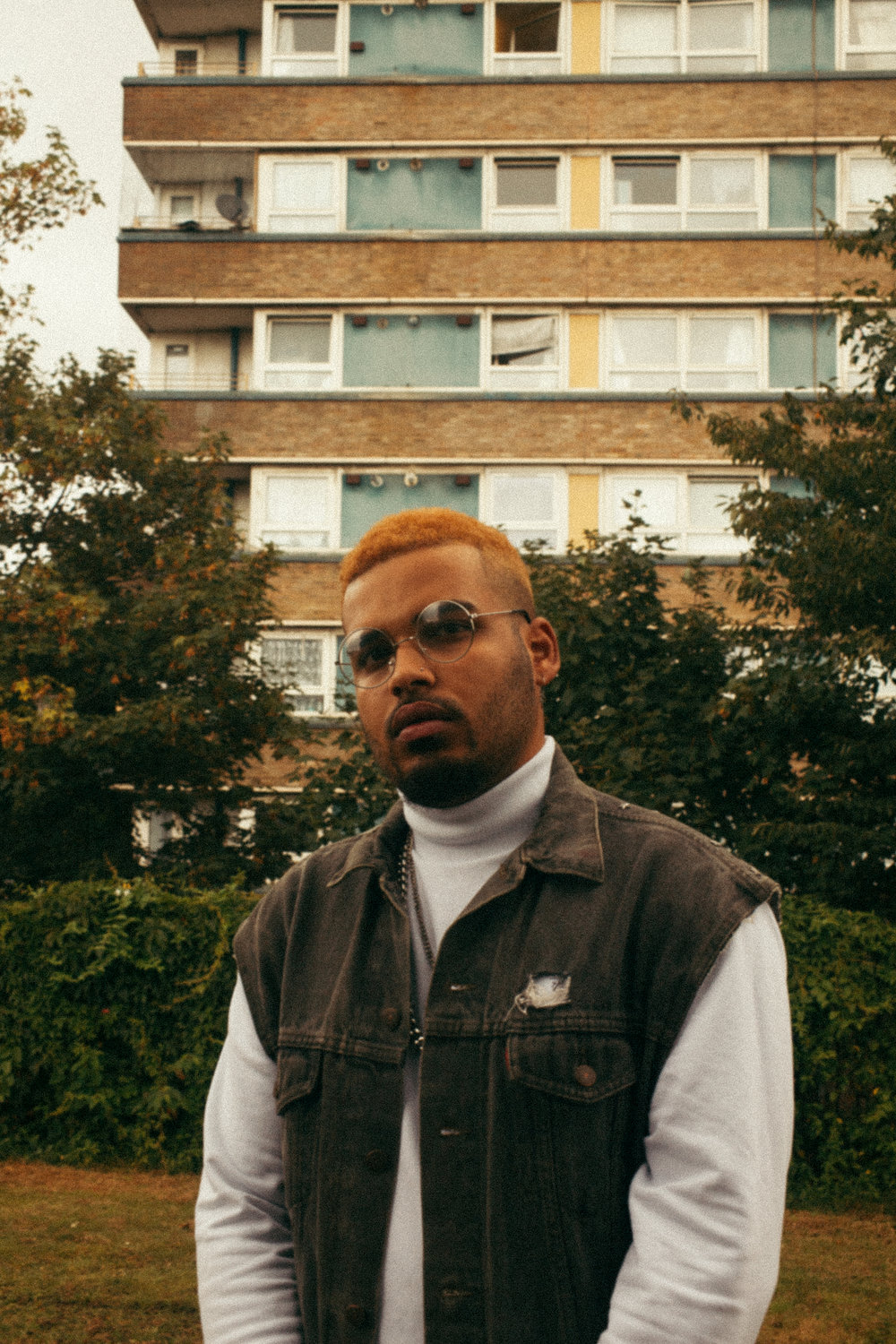 We Caught up with Essex based artist Idris Miles, whose fusion of Grime, Trap & R&B have garnered attention amongst the UKs Rap scene.

How does it feel to be back playing shows after a couple of years of lockdown? Did you manage to keep creative during the pandemic?

It’s getting better and better I won’t lie to you! I think the pure lust for live shows has pumped the crowds more, people are definitely outside and eager to go to new events etc. So it’s been amazing. Funnily enough the pandemic allowed me to write my first ever album, I charted in South Africa twice and got played on Stations like Kiss and BBC 1xtra! Time is what you make of it, of course it was daunting times but you have to adapt and thrive in those moments.

You’re known for your lively performances, what makes a good show?

ENERGY! What’s the point of basically lip syncing? I try and give the crowd everything I got on that stage so it’s impossible to forget me. Come get your moneys worth right? Plus interact with the crowd. How are these guys on stage and being shy and shit? Can I swear? Fuck it.

We wanted to get a better idea of your origin story, we know you’ve been based between London & Essex, where’s home for you?

I live in Essex. I’m from London. I rep Earth. I guess that’s the best way to put it? Haha

Your latest single “Feel Me” features you’re long-time collaborator Megamikes, how did you two start working together?

That’s broooooooo!! So we met eachother 5 years ago on the open mic circuit and this guy will tell you, he didn’t like me one bit hahahahaha, but after a few more open mics we clicked and since then we’ve done shows internationally, done festivals, and got in some right pickles together! That’s my brother and I’m so proud of him.

You’ve released everything from Trap songs to 2-Step Garage skankers, “Feel Me”, like your previous releases, seems to combine different elements, which genre comes the most naturally to you?

To be honest I always feel comfy in that 140bpm or adjacent to that realm. I grew up on grime and I think that shows. But I’m soooo comfy on whatever I step on, I am inspired by any genre and I love everything. I think I want to experiment with different time signatures, that’s the next step.

I always say Kojey, Simz, Knucks. I’ll throw a few names that I fuck with beyond that though. I think I would make some MAD music with James Blake, Scarlxrd, Manga St. Hilaire and Obongjayar. But in all honesty I’m just happy making my music at the moment. In due time init

In terms of your creative process, how does a track usually start?

Typically it starts with it starting haha, there’s no strict way I do it, I could be listening to something or just be talking and say some real cold shit. It just happens, I don’t overthink it to be honest. There’s always a feeling that goes through me though it’s hard to explain.

Coffee, Alcohol, Smoke – you can only keep one, which is it?

Keep one? Damn work’s gonna be so upset at me drinking Hennessy in the office at 8.30am…