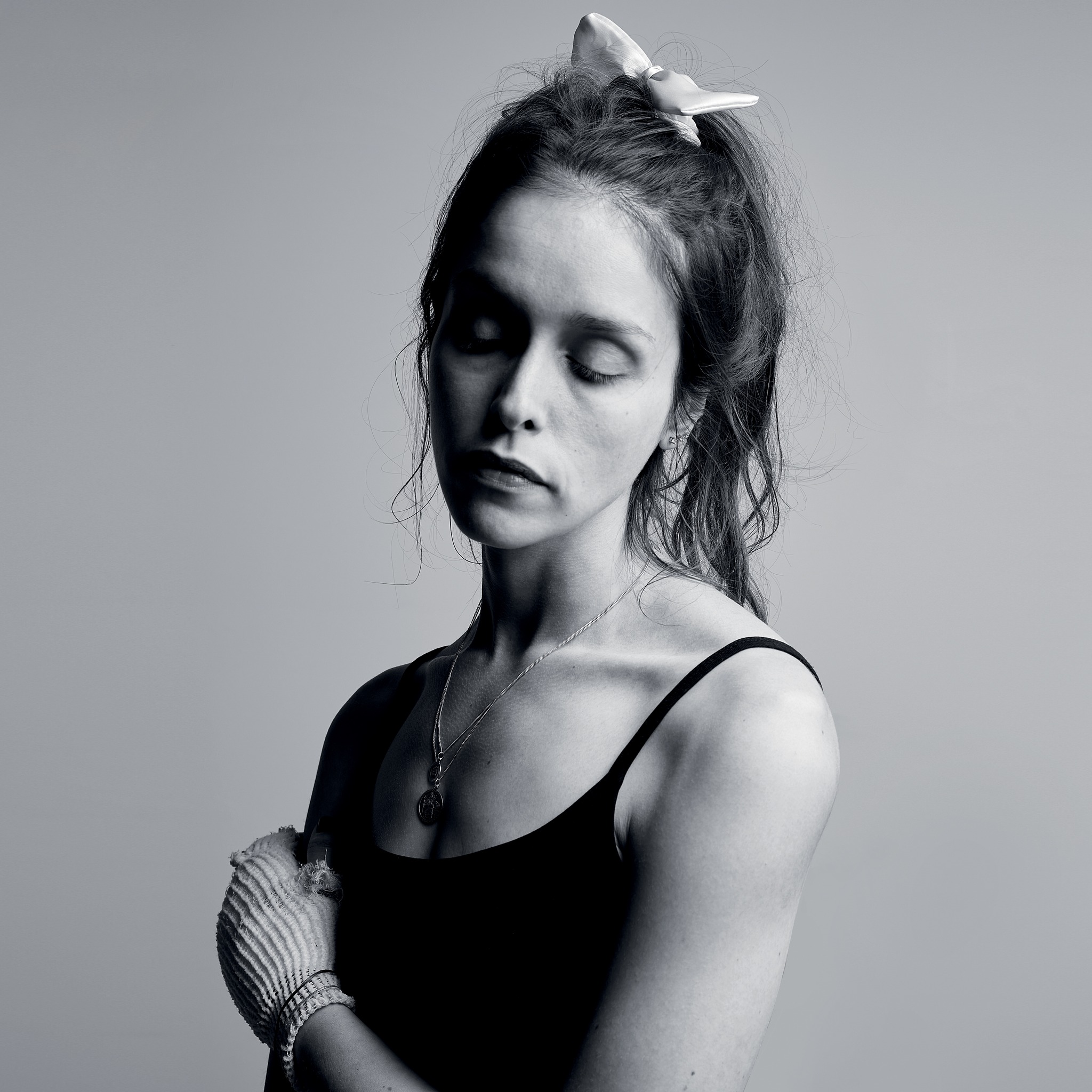 We caught up with singer-songwriter Tess Parks ahead of her latest album “And Those Who Were Seen Dancing” to talk about her latest release, collaboration and the best food spots in London.

It’s been a few years now since your last record in 2018, What have you been up to?

I rediscovered my love for painting and drawing, which makes me so happy. It’s a whole other form of self expression that I really find so thrilling and healing. Other than that, spending a lot of quality time with my family, and a lot of walking and reading and writing and yoga.

“Happy Birthday Forever” is the first single from your upcoming album “And Those Who Were Seen Dancing”, it feels like this track has a lighter touch compared to your earlier work, driven by keys rather than guitar, can we expect more of this on the album?

Yeah! This record is a lot more keys based. I started writing a lot more on piano – but I play none of the piano on the record. It’s mostly my friends and band mates, Ruari Meehan and Francesco Perini (his solo project is called Pearz, you should check it out!) My Dad plays some piano on a few of the tracks too! I also play virtually none of the instruments on the album at all, just a little bit of guitar and melodica.

As far as we’re aware you’re in your hometown of Toronto but have previously recorded in Berlin, where was this record made?

I’m actually currently back to being based in London! This album was recorded over a very long dragged out period in London, Los Angeles and Toronto between August 2019 and March 2021. I promise myself to never make an album that is agonised over like this ever again.

How is Toronto for creatives, any local artists we should check out?

Oh wow! So good and there are so many. My friend Josh Korody who mixed my first album, as well as this one, has several awesome projects – Beliefs, Breeze, Wish and Nailbiter.  Sam Jr. is another amazing one. He just put out his first solo record and I’m really proud to have contributed vocals to one of the songs on the album. Check out Hand Drawn Dracula, my Canadian label run by James Meija. He’s a real champion of the music scene in Toronto and all of the artists he puts out are absolute quality.

You’re a long time collaborator with Anton Newcombe of Brian Jonestown Massacre, for fans of BJM it feels like a match made in heaven, what’s been the process when you two start working on a project?

He would literally just say “Okay, play a song” and then I would play guitar and sing something and then we would record it in a day and he’d upload it right away to his YouTube channel, and then he’d be like “Okay, what’s the next one?” He never even wanted to hear demos or anything. I’m not even sure he’s ever even listened to my first album fully!!

I know, like us, you’re a big fan of Oasis, I think for UK fans it might be surprising that their reach has extended so far. Do you feel a particular affection for UK music or were Oasis the only standout?

Haha – I could seriously talk about my love for Oasis and how much they mean to me for hours if you have the time. I do have a huge affection for UK music, always have! Canadian radio and television always picked up a lot of British bands.. The Verve, Radiohead, Blur… and any band that Alan McGee ever signed, really. And more classic stuff – obvious ones being the Beatles and The Rolling Stones and Led Zeppelin, The Kinks etc..

Are there any UK bands you’re feeling now?

Check out the UK based band Roleplay! And so many good bands on Fuzz Club.

I know because of your connection to Newcombe you’re often categorized as “Psychedelic” do you feel this accurately describes your music? I feel like I could recommend you to both fans of Spacemen 3 and say, Angel Olsen.

Thank you for saying that – that’s really nice! That’s some cool company to be grouped there with. I honestly think all music is “psychedelic”, the same way that “indie” isn’t really a particular sound or genre either. I think it’s normal for people to want to categorise or label or draw comparisons in music, I guess that goes for anything in general. I’m just happy to be part of any conversation, really. I don’t really mind what genre I get classified under.

You lived in London for a long time, when you’re back, where’s the first place you go to eat?

Ooohhh… I haven’t really been going to restaurants recently, I really like to cook! I always love Bone Daddies in Soho – that’s the best ramen ever, in my opinion. Hmm… and a new recent favourite is this place called Joice on Stoke Newington Church Street that has a really nice selection of fresh salads you can mix together in a little takeaway box and go eat in the park!

END_OF_DOCUMENT_TOKEN_TO_BE_REPLACED 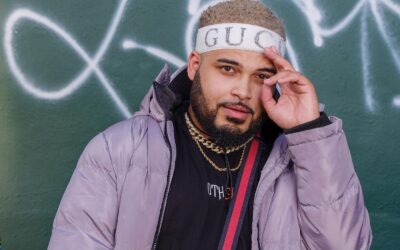 We Caught up with Essex based artist Idris Miles, whose fusion of Grime, Trap & R&B have garnered attention amongst the UKs Rap scene. How...